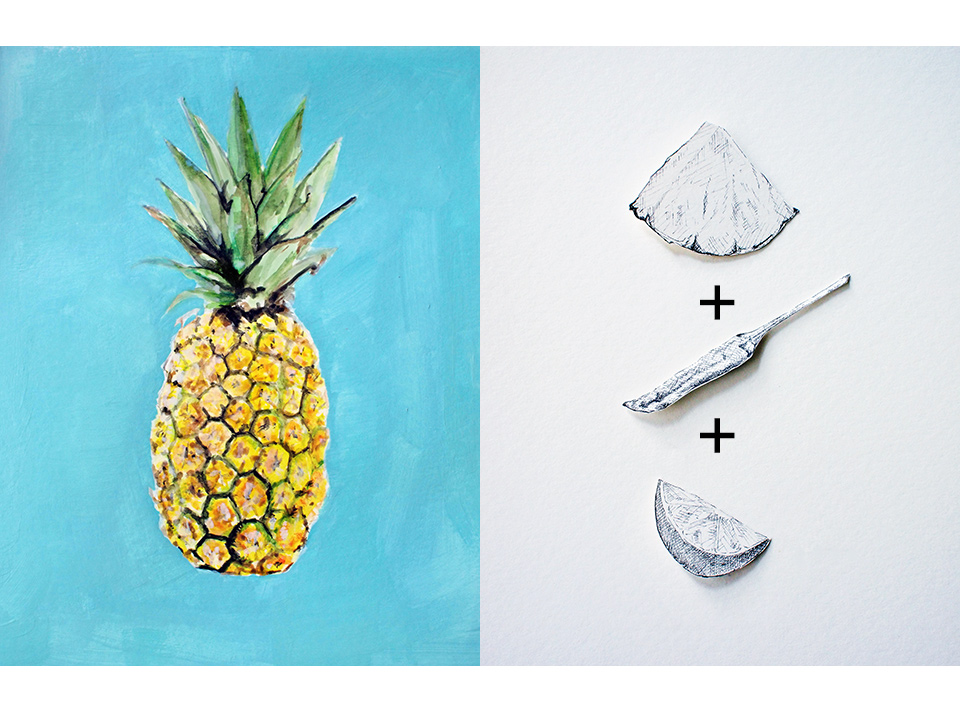 Last summer, I was hanging around the guacamole section at the grocery store, gently squeezing the avocados in a non-creepy manner, as one does.  These two cargo shorts-clad frat boys hovered nearby, presumably arguing over which avocado would pair well with the 24-pack of Coors Light in their grocery cart.  I was mostly minding my own business, silently judging them for having crappy taste in beer, until one of them approached me cautiously.

He then proceeded to explain the debate he and his bro were having.  Should they get one of the rock hard avocados or a sad mushy one? Not that I heard any of this, as my mind was too busy lingering over that one word. Ma’am.

This has been happening more frequently of late.  I made a note to myself to make an appointment with my dermatologist for a vat of industrial grade Retin-A.  And then I sent them back to the frathouse with a too-ripe avocado, which as soon as they cut it open, they would soon discover that like my own rapidly deteriorating visage, it too was speckled with brown age spots.

I felt a little guilty afterward.  At least they were polite? I mean, picking out fruit is difficult!  Avocado is a fruit, right?  I wish when I was first starting to feed myself on my own, someone had taken me by the hand and led me through the grocery store and explained to me how to shop.  Alas, I was left to my own devices, and mostly learned by trial and error.  This has led to many exciting adventures, such as the The Tale of the Red Snapper that Refused to Die Even After I Watched a Chinese Man Rip Out its Guts!!!  But usually the stories were duller and slightly depressing and were more along the lines of The Sad Mealy Peaches or The Case of the Bland Watery Tomatoes.

I suppose I could have gone about it the logical way and done some research.  But remember, I’m a ma’am right?  And this was before the age of the internets.  After enduring years of too sour fruit, I decided to give my stomach lining a break and look into the best way to choose a pineapple.  According to the cursory internet research I have done, pineapples stop ripening as soon as they’re cut off the tree and one should not even bother unless you can get one fresh from the source.  The thought of never eating a pineapple again unless I was on a tropical vacation is too depressing for me to even consider, so I choose to overlook this last fact.  I look for pineapples that are uniform in color, mostly yellow and green, and smell good at the grocery store.  You don’t want one that is mostly yellow at the base because all the sugars have pooled at the bottom. I leave it out on my counter for a few days, until the sticky sweet fragrance is impossible to ignore and then I carve it up and eat it.

You can eat it raw or take it to the next level by grilling it.  Grilling takes the acidic edge off the pineapple, concentrating the sweetness. I prefer to eat fruit with chili lime salt.  It’s pretty addictive, easy to prepare, and perfectly balances out that sweet tartness with salt and the heat from the chilies.

1 Birds Eye Chili (These are tiny but deadly.  You can substitute a milder chili if you can’t handle the heat)
2-3 tbs of Sea Salt
Juice of 1 lime

Remove the seeds from the chili and mince it. I usually do about half of one as I am a wuss.  Add as much or as little chili as you want to the salt, squeeze a bit of lime, and then mix the whole thing together. Serve with pineapple wedges. This is also fantastic on mangoes, peaches, sour apples, etc.

How to carve a pineapple

There are a million ways to slice a pineapple, which you can look up on the internet that we have these days. But here’s my own, finicky method:

1. Chop off the stem and the bottom of the pineapple.  This gives you a secure base to work with.

2. Cut away the skin, deep enough to remove the skin, but shallow enough that the “eyes” are still intact.

3. The eyes make a pattern of fairly uniform diagonals.  Take shallow triangular cuts along the diagonals to remove the eyes.

4. It should be looking pretty gorgeous at this point.  Call your boyfriend over to ooh and ahh over your knife skills, even though he’s seen this a million times before and you make him go through this same ritual every single time.

5. Divide the pineapple into 6-8 wedges. Cut out the core, these don’t taste like anything.  You can save them for smoothies, if you are so inclined.

6. Cut the wedges (they’re more like trapezoids at this point) into smaller pieces.

This takes a really long time if you are me, and to be frank, is not necessarily worth it because your knife skills will go unappreciated once the pineapple is cut into smaller pieces. But still.  You’ll know.